Shakira faces an eight-year prison sentence at the hands of the Spanish Public Prosecutor. 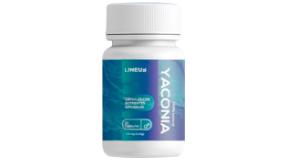 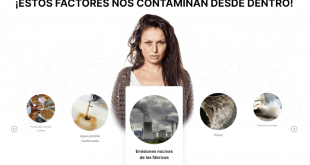 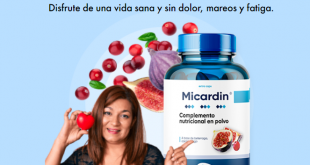 Colombian singer Shakira could face up to eight years in prison for a tax evasion case in Spain totaling $14.5 million, according to documents provided by the prosecutor's office on Friday. 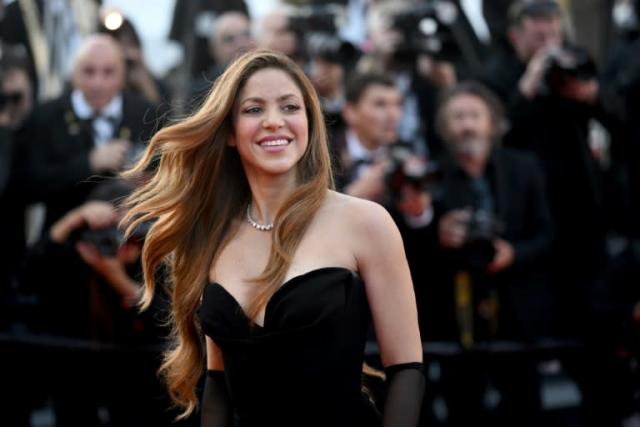 As recently as this week, the prosecutor's office presented a settlement offer to the singer, who has sold more than 80 million records worldwide, but the artist rejected the arrangement, which would have ended the case.

When it comes to the 2012–2014 time frame, Shakira claims she was not a resident of Spain; therefore, she cannot be held liable for failing to pay taxes during that time period.

According to a document obtained by Reuters from the prosecutor's office, Shakira lived in Spain as an ordinary citizen from 2012 to 2014. According to the paperwork, Shakira acquired a home in Barcelona in May 2012, where she, her partner, and their kid, who was born in Spain in 2013, now reside.

An eight-year prison term and a fine of more than $23.5 million were outlined in the document if she was ultimately found guilty. The trial is currently scheduled to begin at a date and time yet to be determined. 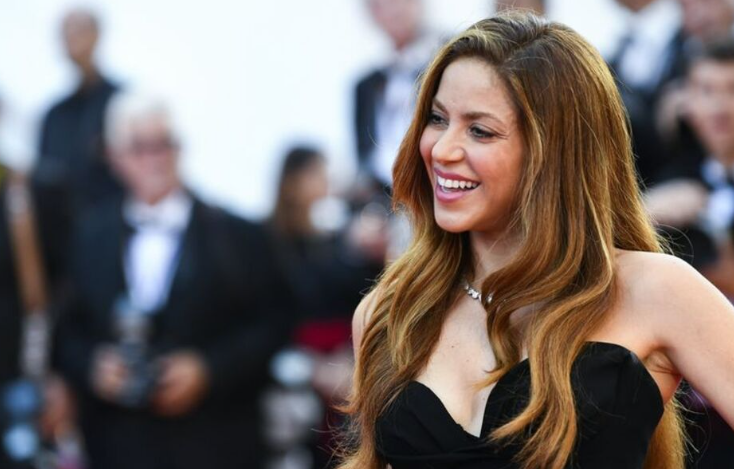 They referenced to an earlier statement Shakira had made on Wednesday in which she stated that she is “absolutely certain of her innocence” and that she believes the case is a “gross abuse of her rights.”

The terms of the initial settlement offer were not made public.

Spanish tax authorities initially claimed that she owed 17.2 million euros in unpaid taxes, and the 45-year-old singer says she has paid them all. She maintains that she doesn't owe any back taxes to the authorities at this moment.

When Gerard Pique and his wife Shakira announced their divorce, the tax issue was already in the spotlight. With Shakira's age of 45 and Pique's 35, the couple has been together since 2011 and have two children. 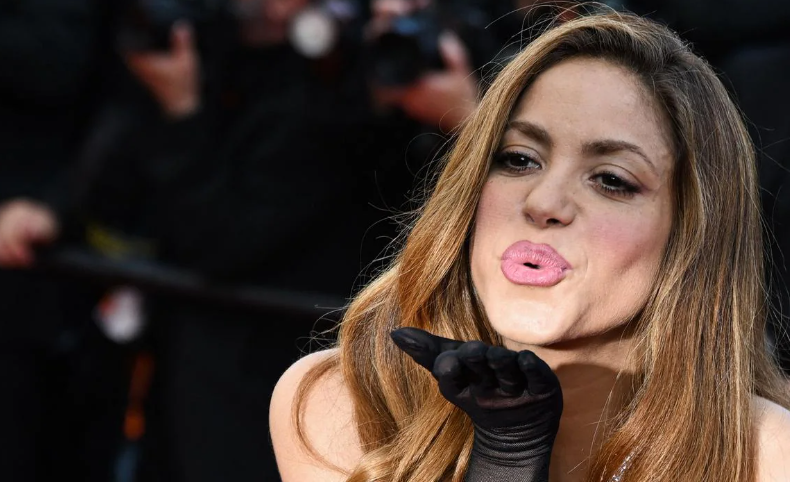 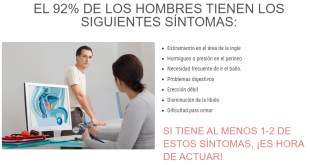